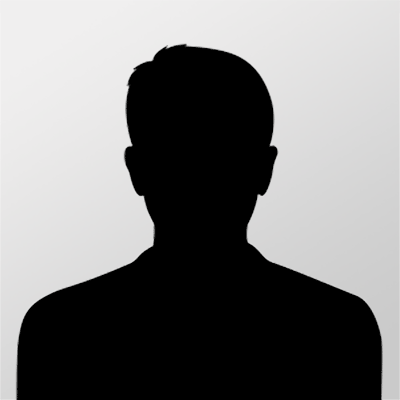 Steven Crist came to Valencia looking for a second chance at a college education.

He got it, and much more.

Crist, the college’s 2011 Distinguished Graduate, has been selected to receive the Jack Kent Cooke Foundation Undergraduate Transfer Scholarship for up to $30,000 a year for three years.

The highly competitive scholarship is awarded to the nation’s top community college students who have financial need. It is intended to cover a significant share of educational expenses for the final two to three years necessary to achieve a bachelor’s degree – including tuition, living expenses, books and required fees.

Crist is one of 60 scholars selected this year to receive the award, out of a pool of hundreds of applicants from 17 different states.

Crist delivered the commencement address at Valencia’s graduation on May 7, where he received his Associate in Arts degree. He is still weighing his options about where to transfer. He plans to pursue a bachelor’s degree in philosophy and after that, law school. He wants to help the disadvantaged.

Those who know the 27-year-old Midwest native marvel at his energy, organizational skills and goal-setting prowess.

He will readily tell you he was not always in such control of his life.

Ten years ago, Crist was in high school in Ohio and feeling aimless. On his 18th birthday, he dropped out and began a nearly year-long journey of self-discovery that included stints of homelessness.

Seeing no future on the path he was on, Crist gathered up his courage, earned a GED and enrolled at Ohio State University. It turned out to be a rocky transition. He didn’t do as well as he had hoped and was again confronted with the question of what to do next.

One day, he spotted a recruitment flyer on campus. It was from Disney, which was looking for interns. Crist leapt at the opportunity and was invited to come down to Orlando.

As Crist puts it, this was a chance to hit the reset button on his life.

Over the next few years, Crist parlayed his internship into a full-time job. He worked as a concierge at exclusive attractions and later rose in the ranks in guest relations, attending to the needs of visiting VIPs.

Crist says exposure to the Disney culture was life-changing. He found a new self-confidence and learned about the importance of goal-setting.

When Crist decided it was time to go back to school, Disney was supportive. Crist chose Valencia based on its reputation for smaller class sizes and personalized attention.

Crist was steered toward honors-level classes by advisers who knew he wanted to pursue a career in law. He won leadership positions in some high-profile student organizations and maintained a 4.0 GPA while working in a job that demanded as many as 30 hours a week.

Mixed in with that were countless hours of informally advising other students on how to navigate the college and succeed in their studies.

Soon after arriving at Valencia, Crist told his advisers that he wanted to make a difference at the college that had nurtured and encouraged him and taught him the importance of giving back.

How does he think he did?

“I did well in the areas where I could get involved,” Crist said. “The key was becoming invested in Valencia, getting involved. I wanted to leave Valencia a better place for those who come after me.”

In his commencement address, Crist saluted the support he received from friends and from the director of the Honors program, Valerie Burks, while also challenging the institution to give students more of a voice in administrative decision-making.

“Valencia has successfully positioned itself as a viable and valuable alternative to attending a four-year college for the freshman and sophomore years,” Crist said.

“As a result, you have many bright, young minds walking your halls every day, with a wealth of knowledge, and even criticisms to contribute to your institution,” he said. He went on to encourage college leaders to “give those students a voice…even if it makes you uncomfortable.”