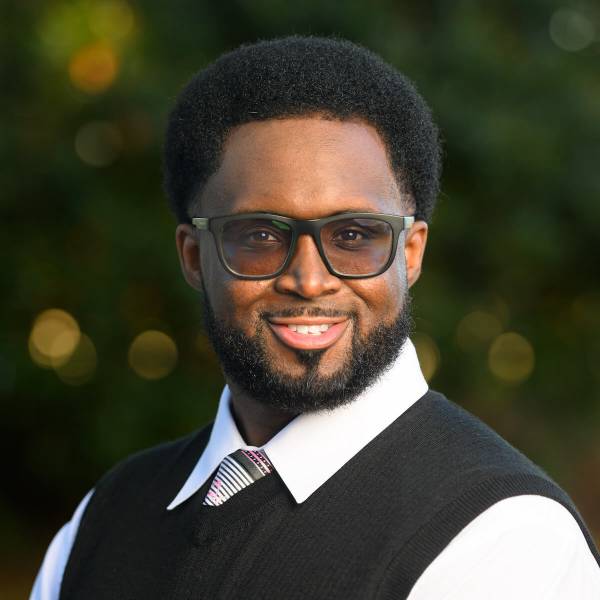 For much of his life, Christopher Davis has been exceeding everyone’s expectations.

As a kid, he’d stayed out of trouble in a neighborhood where many friends and family members ended up getting arrested or doing drugs. He’d stuck with his coursework, finished high school and headed to college. And even though he dropped out of college twice, he’d hustled and worked himself into a management position to support his four kids.

Like many Valencians, however, the 36-year-old Davis has faced obstacles in his path.

After graduating from high school in 2004, Davis’s life seemed to be falling into place. Davis, who’d grown up in the Lake County town of Mascotte, was attending classes at nearby Lake-Sumter Community College.

“I was going full-time and really, to be honest with you, the only classes I really struggled with were math and biology,” says Davis. “Everything else was easy.” But math turned out to be his Achilles’ heel. Eventually, he became frustrated and dropped out.

For a while, Davis juggled a few jobs – working at a pizza place and a Circuit City distribution center in Lake County. But when the Great Recession hit in 2007, Circuit City went out of business and Davis faced a choice: Find another job or go back to school.

This time, he opted for a change of scenery – and enrolled in the College of Central Florida in Ocala. But life quickly caught up with Davis, piling on the responsibilities. He and his wife had a baby. And about the same time, he got promoted at work to an overnight position. Soon, he found himself falling asleep in class or too exhausted to complete his assignments.

So once again, Davis dropped out. Using $600 that he and his wife scraped together, he took a six-week phlebotomy course and learned how to draw blood. After finishing the course, he landed a job at Leesburg Regional Medical Center and, there, Davis’s work ethic stood out. Before long, he was promoted to a supervisory role.

Yet after a few years, it became clear that he could never advance above that position without a degree. “I knew that if I wanted to go higher at anything I wanted to do, I was going to have to go back to get my degree,” says Davis.

Davis toyed with the idea of going back to school. He researched schools and started eyeing Valencia College. But he didn’t do anything about it until he was dealt a blow that made him rethink his path.

His childhood best friend and next-door neighbor, Matt, died of an overdose. The kid who had looked up to Davis like a brother was gone. And yet it had been his family who inspired Davis to even dream of college. His mom had been a nurse. His grandfather was an archaeologist. They used big words. They talked about college. And they shared those dreams and expectations with a young Christopher Davis.

“His family taught me about college,” recalls Davis. “In my family, trades were emphasized. Get the lunch pail and go to work.”

Davis fell into a depression, but eventually vowed to finish school as a tribute to Matt. “We were like brothers. Sometimes people need that one encouraging person to be there for them,” he says. “I wasn’t there, and I failed him.”

Now, Davis was more determined to finish college. He’d landed a new job that allowed him to work from home. And, because of the Covid pandemic, Valencia College was offering more classes online, which would enable Davis to take his classes without leaving his Lake County home.

So he took a chance on a third college – Valencia College – and enrolled in August 2020. And this time, he knew he’d have to tackle math. So while he signed up for online classes, he found a tutor who could help him in person.

Together, with the help of his tutor and Valencia College math professors, Davis succeeded.

Now this single dad is teaching phlebotomy classes at Lake Technical College, working toward earning a certificate in human resources management – and trying to set an example for his four kids and his younger sister, who has signed up for classes at Valencia College.

“I’m very proud that I stayed out of trouble,” he says, “and that I’m setting an example.”

After all, says Davis, who plans to open his own phlebotomy business, “you can’t achieve extraordinary results with ordinary behavior.”